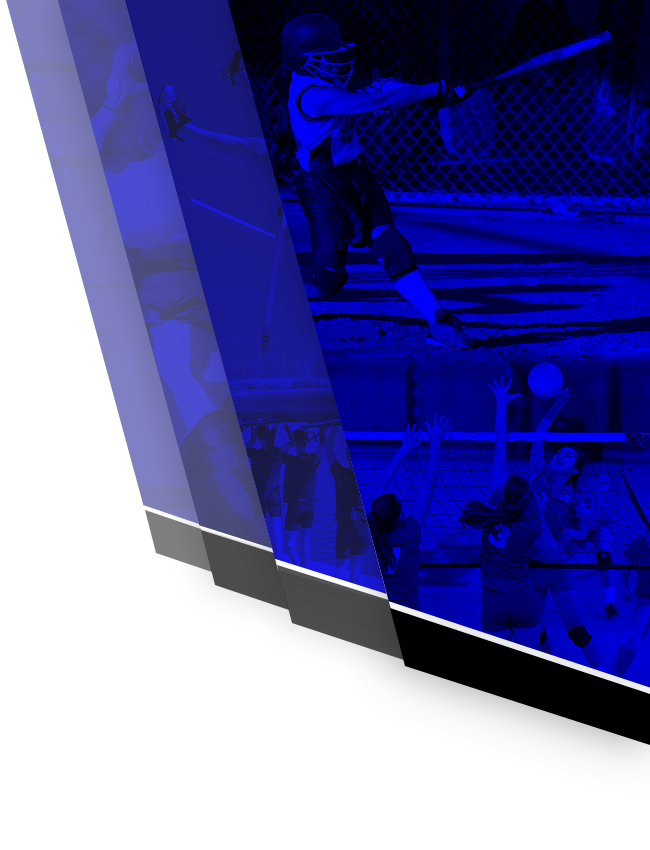 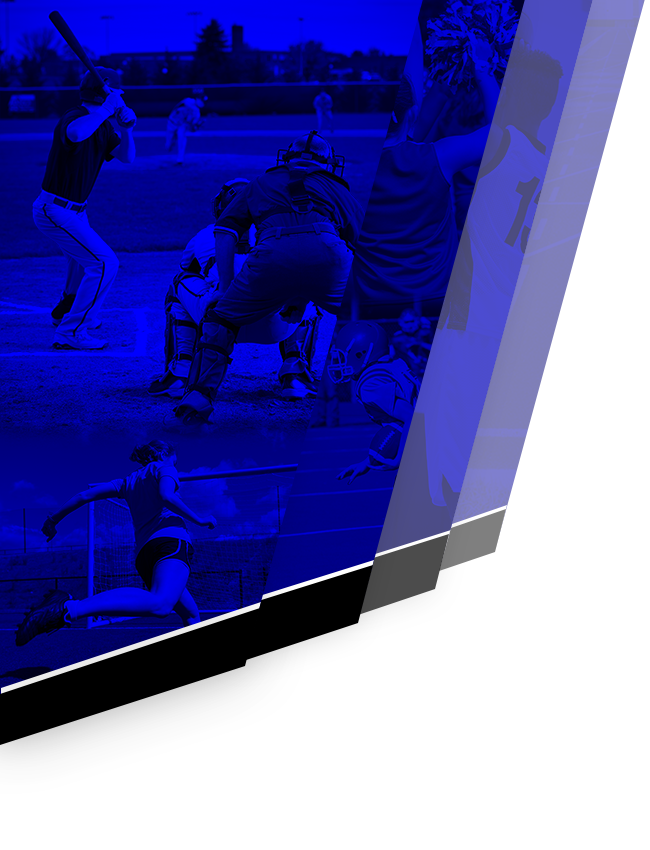 The Fort Stockton Panthers faced the Big Lake Owls and suffered a loss with a final score of 9-0.

Edward Dominguez took command on the mound and pitched 5 solid innings, giving up 3 runs, 7 hits and collecting 3 strike outs. Luis Guerra and Casey Nolen also pitched a few innings and both did a great job of throwing strikes. Defensively, the team did a great job of making the routine plays but several hits from the Owls landed in the gap which allowed the Owls to keep runners on base and then eventually score. Defensively, there isn’t much you can do when the ball is hit well in the gap.

The Panthers struggled once again at the plate with runners in scoring position which proved to be our biggest downfall against the Owls. We did record a total of 7 hits as a team but we just couldn’t capitalize when we needed it. Alonso Corral had a great night at the plate as he went 2 for 3.

The Panthers will play next in the Sandhills Classic baseball Tournament.

No Events This Week

Events are added by athletic staff.
View All Events